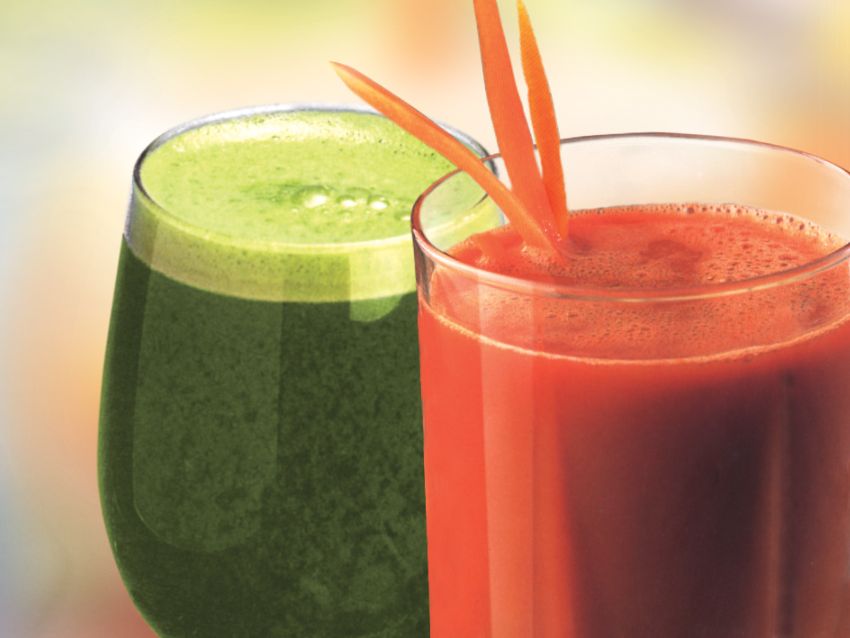 For nearly 20 years I have been on a quest for good health and have amassed great knowledge on what works for my body. But as God would have it, much of what I have found doesn’t just work for me but for others so I am always delighted to share with you what I know in hopes that it will help you. One theory I learned recently when on my raw food program—The Garden Diet*—was that fruits are cleansers and vegetables are builders. Storm Talifero, the creator of the Garden Diet, doesn’t even like to mix fruits and vegetables in his drinks, not even an apple to vegetables, which many juicing nutritionists believe is the only fruit that can safely be mixed with vegetables (drinking a combination of fruits and vegetables can disturb the body’s chemical balance and cause the mixture to rot in your gut). Talifero believes the mixture of fruits and vegetables gets the body confused about whether it should be trying to rid the body of toxins or to build itself up. I don’t know if I subscribe to the categorization of cleansers and builders because I haven’t searched the science behind this theory, but I did follow Talifero’s separation ideal and from a recent three-day fast I got amazing physical results that I wasn’t even looking for.

Throughout the day beginning in the morning I would drink either a fruit only juice or smoothie and in the evening I would drink a vegetable only juice or smoothie. I also attempted to drink more than half my body weight in ounces of water. As I expected, I had great mental, emotional and spiritual clarity, but what I didn’t anticipate was a whopping four pound drop in weight. I know this was water loss, as typically the first six pounds of weight loss is water. However, whenever I have fasted any other way I have never lost that much weight in that short period of time. Will I keep it off? I think so as I continue to eat mostly raw foods and begin an exercise program (Remember, since January 23, I have lost 17 pounds, which is now 21 pounds with the recent drop of four pounds). My goal for this year was 30 pounds. I praise God that I am more than half way there and that’s motivation enough to work to keep those recent four pounds off and reach my goal.

*The Garden Diet is not a Christian-focused health program. In some of the literature Talifero’s wife, Jinjee, who runs the program, mentions God and her thoughts on spirituality, which are not an orthodox Christian view. However, I believe the program is great for its health benefits and recommend it on that basis. 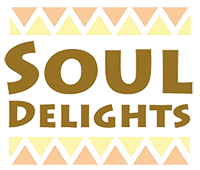